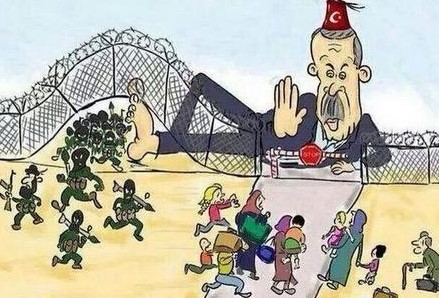 Introduction
Following the June 15, 2015 capture by Kurdish forces, with U.S. and coalition assistance, of the Syrian border town of Tel Abyad from the Islamic State (ISIS), ISIS fighters fled the area. The loss of Tel Abyad was a serious blow to ISIS, because the town has, since the beginning of the Syria crisis, been a major crossing point into Syria from Turkey for supplies and fighters, including ISIS's. It was also ISIS's main route for providing support to its de-facto capital of Al-Raqqah, Syria, 60 miles to the south.
Turkey, although a NATO ally of the West, has long ignored requests by the West to more firmly control its border with Syria to prevent supplies and fighters from reaching ISIS. It has watched as Kurdish fighters from the People's Defense Units (Kurdish: Yekîneyên Parastina Gel, or YPG) – the armed wing of the Syrian Kurdish Democratic Union Party (PYD) – along with Buraq Al-Firat, a small faction of the Free Syrian Army (FSA), effectively repel ISIS, accomplishing a mission that the West had expected Turkey to undertake. Turkey has refused to play a more active role in fighting ISIS alongside the coalition forces, and has instead prioritized fighting forces of Syrian President Bashar Al-Assad and preventing the Kurds from taking hold along its border.
Alarmed at the Kurdish takeover of Tel Abyad, which linked the two Kurdish autonomous cantons of Jazeera and Kobani, Turkish President Recep Tayyip Erdogan held multiple security summits in his palace, to address the "national threat" posed by the possibility that a Kurdish corridor could be established along Turkey's southern border. In a televised speech at an iftar dinner, Erdogan said: "I say to the world: We will never permit the formation of a [Kurdish] state in northern Syria. I want this to be well known. We will prevent this no matter what the cost may be."
It should be noted that when ISIS declared the Islamic State in June 2014, near Turkey's border with Syria and Iraq, the AKP government had not only not considered it a threat, but had maintained an open-door policy with its new jihadi neighbors, allowing fighters, weapons, and ammunition to cross into and out of Syria. Turkey's support for terrorist organizations in Syria has been disclosed by some Turkish mainstream, anti-AKP dailies which have documented heavy weaponry and ammunition being brought into Syria on large trucks, accompanied by personnel from Turkey's National Intelligence Organization (MIT). Despite an AKP government blackout on any news on what has come to be known as the "MIT trucks incident," on May 29, 2015, Cumhuriyet released a video of a search conducted on two of the trucks in January 2014, revealing their cargo. Subsequently, President Erdogan suedCumhuriyet editor-in-chief Can Dundar, who is now charged with treason and could face two life sentences. Also, the anti-AKP Birgun daily reported, on September 22, 2014,  that Turkey has built special hospitals in southern border towns where wounded jihadis are brought in from Syria for treatment. These and other Turkish media reports will be the focus of the next report from the MEMRI Turkish Media Project.
By: R. Krespin
Verder lezen middels deze link
read more 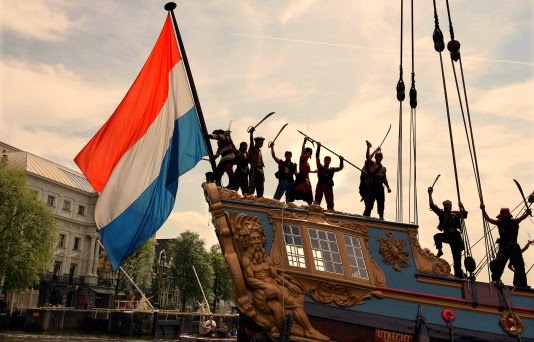 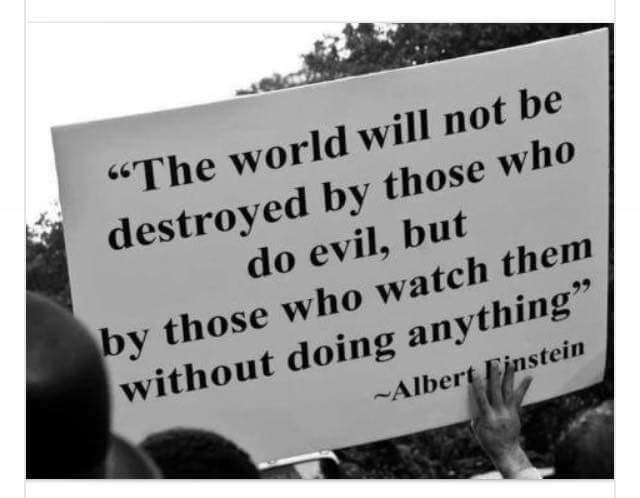 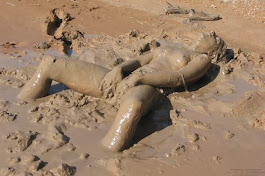 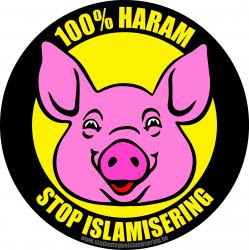 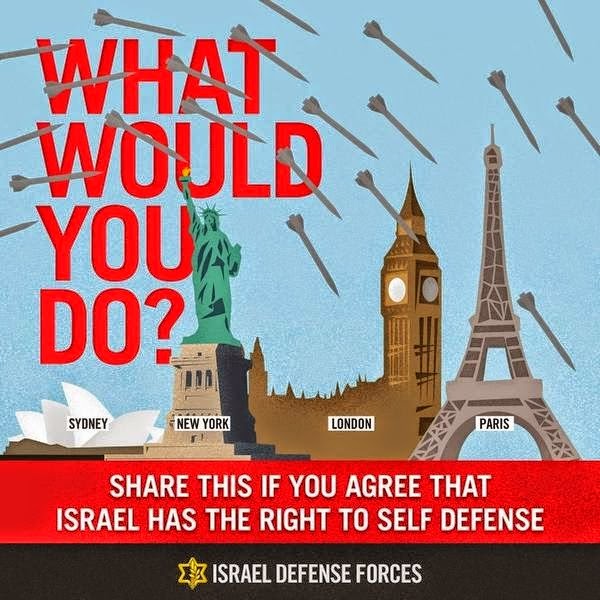 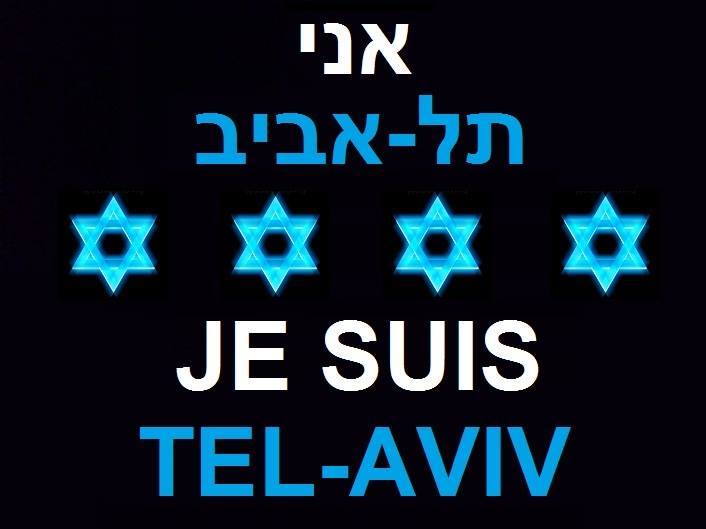 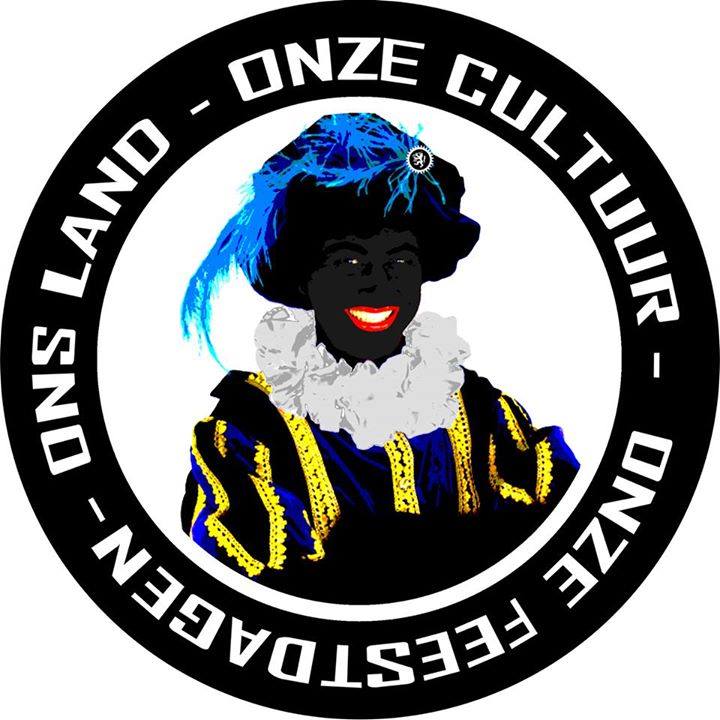 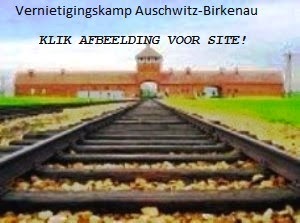 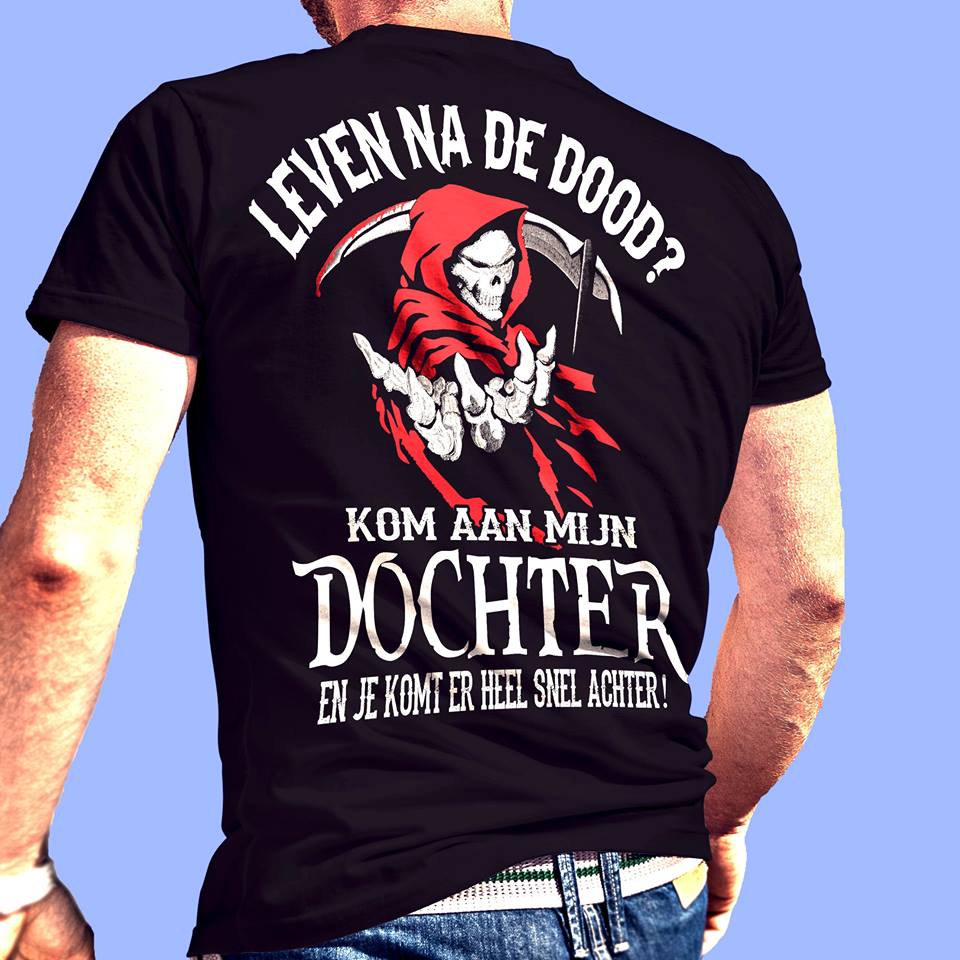 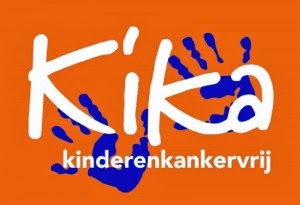 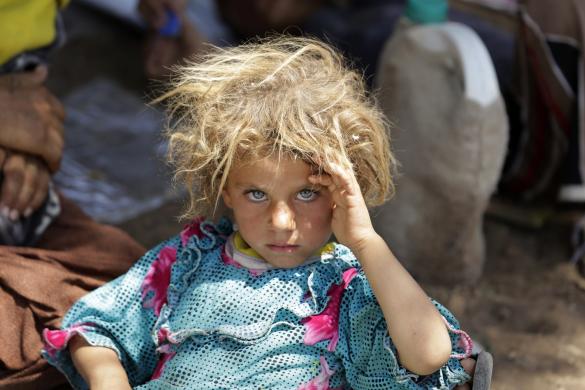 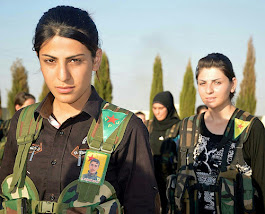 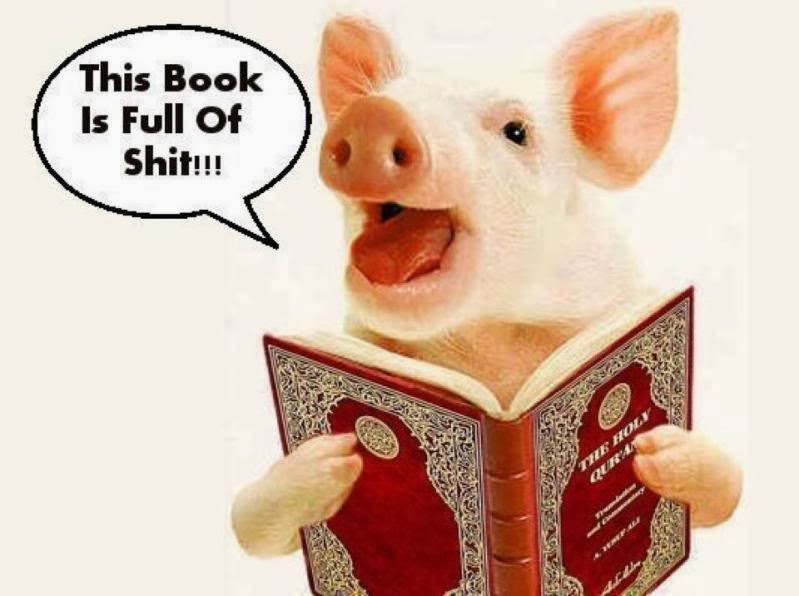 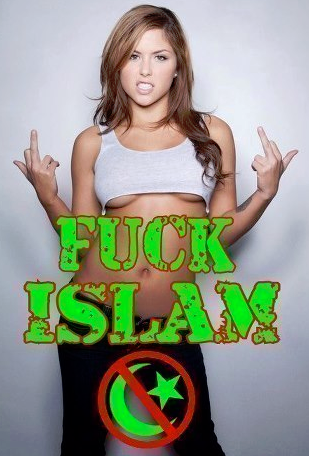 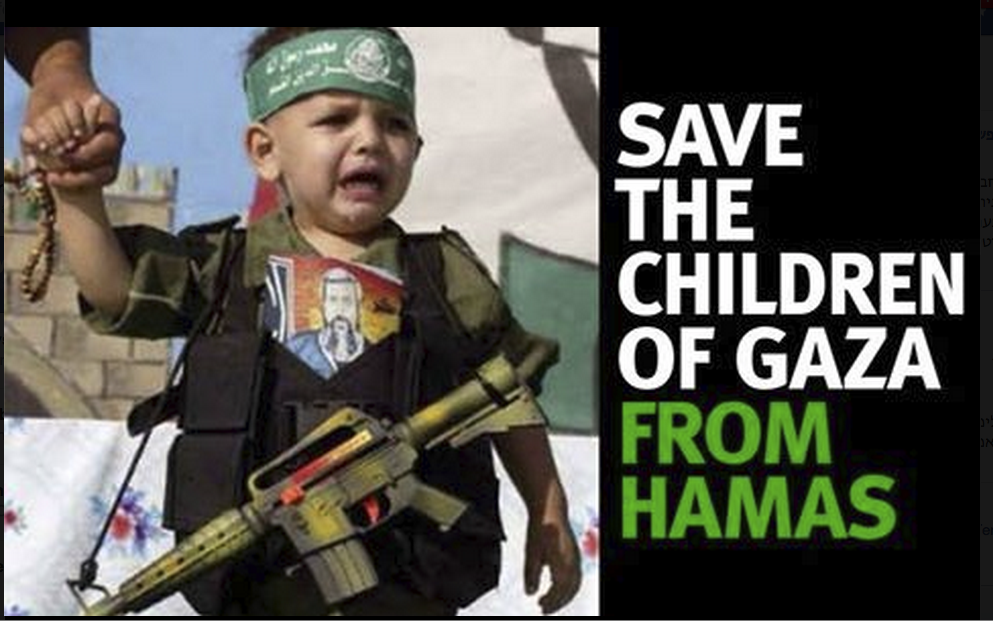